It’s been a while since I have taken the time to sit down and write; no agenda, no real reason, just a chance to get my thoughts on paper and maybe help even just one person feel like they aren’t alone in the current storms or struggles they’re encountering. I have chosen not to talk […] 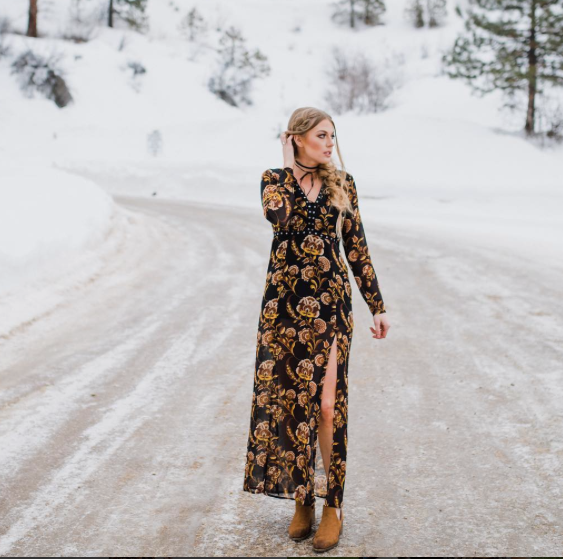 I used to be so certain about what it was I wanted in a significant other. Funny. Smart. Charming. Kind. Driven. Tall. Active. Ambitious. Smart. I had a laundry list I checked off with each person I met, and I often discovered within the first conversation I knew whether or not we’d be riding off […] 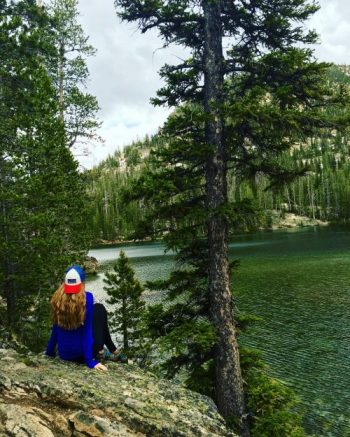 I’ve seen a lot of excitement that 2016 is nearing an end. I’ll admit, I’ve been amongst those people and I’ve been guilty of posting a meme or two praying that the universe doesn’t drop a 2016-S right when we think 2016 is finally over. But I got to thinking a lot about this […] 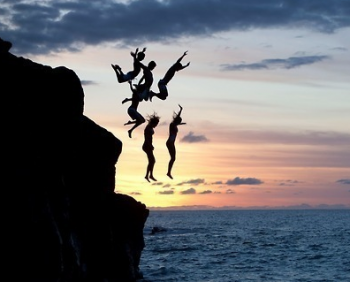 The past month has been full of so much loss, so much heartache, and so much grief. It has been floodgates opening, screaming silence and unanswered questions; it has been picking myself up only to fall down all over again. It has been questioning and clawing, reaching and grasping, it has been hopeless and terrifying […] 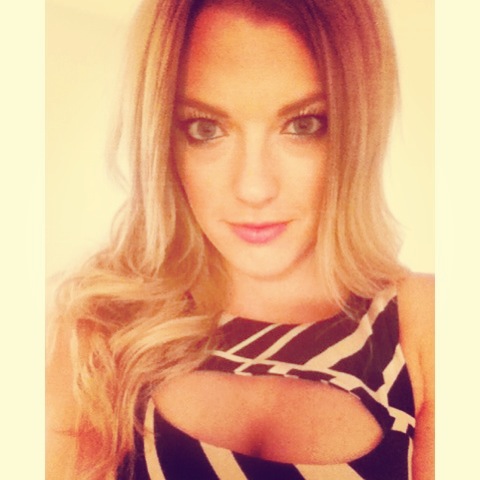 I wish I could write a letter to my 10-year-old self. Gangly, awkward, innocent. I wish I could tell myself to spend my weekends sleeping on the trampoline instead of worrying so much about bugs and monsters and bad guys. I wish I could go back to elementary school days and parachutes in PE […]